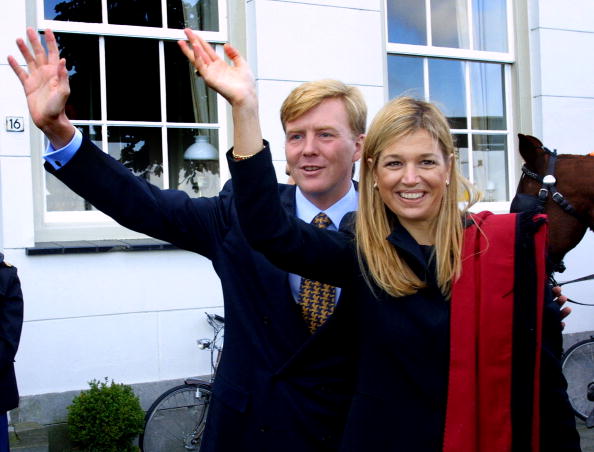 The concept of marriage has been an integral part of human society since early civilizations as all religions emphasise on an appropriate way to have relations with the opposite sex. However, this concept is changing in the modern world, with people coming up with different ideas like same-sex marriage due to the increasing number of homosexuals in most parts of the world. However, if you are a traditionalist and believe in marriage only between a man and a woman, it can be tough for you to present your case in front of an individual or a group of people who are supporters of new ideas.


Posted by tim-marsh in Marriage