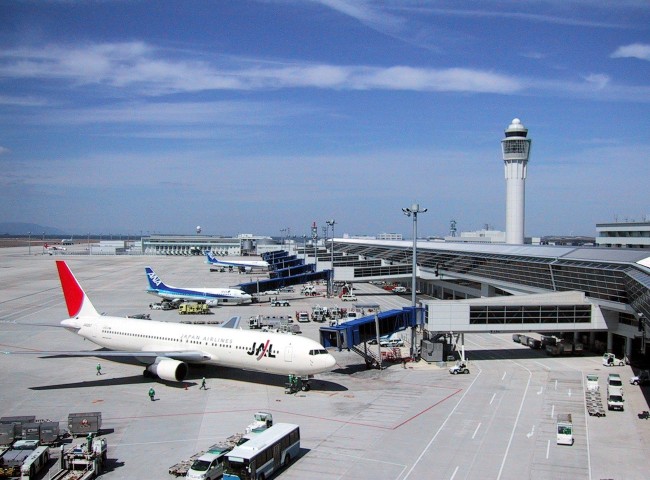 There are thousands of airports all around the world; both domestic and international. Some airports are busier than others in terms of passenger traffic and flights landing and taking off from a particular airport over a given period of time. Considering the number of passengers who used a particular airport in 2012, one can come up with a list of 10 busiest airports in the world. Most of the airports are located in the United States of America. However, airports of large economies such as China, Japan, United Kingdom, China and Indonesia have a representation as well.