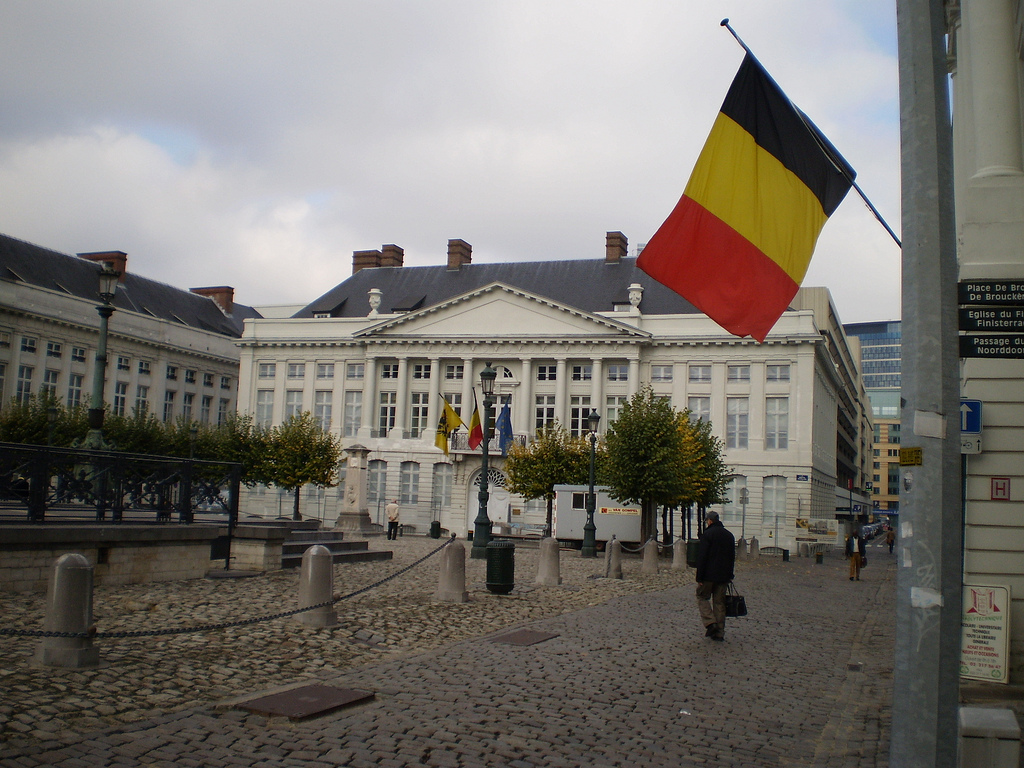 With an area of 30,528 square kilometres and a population of about 11 million, Belgium is one of the most important countries in Europe. Officially named as Kingdom of Belgium, the federal state in West Europe is one of the founding members of the European Union.

Including the EU’s headquarters, Belgium hosts plenty of major international organisations, like NATO. The Belgium folks speak different languages, and the country is considered home to two different main linguistic groups. About sixty percent of Belgium population consists of Dutch-speakers, while the rest speak French.

Belgium’s history is quite interesting. After the revolution in 1830, the country started taking massive strides towards progress, and possessed many colonies in Africa during the course of the 20th century. Belgium successfully overcame the contrasts between the two different linguistic groups.

Epiphany, Mothers Day, Fathers Day, All Souls Day, Kings Feast, and Saint Saint Nicholas are all very important events in the country, but none of them is a public holiday. The Belgium people, however, don’t work on a few religious occasions, such as Easter, Christmas, and Ascension Day.