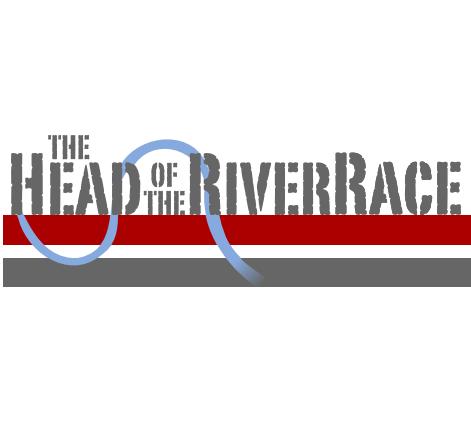 Head of the River Race is a (men’s eight) rowing race event held every March in River Thames on the 6.8 km long stretch called ‘Championship Course’. Racing on the the championship course which stretches between Mortlake to Putney on river Thames excites the fancies of many a rowing buffs and the popularity of the event can be estimated from the fact that a maximum participation limit of 420 crews is enforced by the organizers. Started in 1926 by the rowing coach, Steve Fairbairn, today approximately 3500 participents take part in this event and several trophies are awarded under various categories.