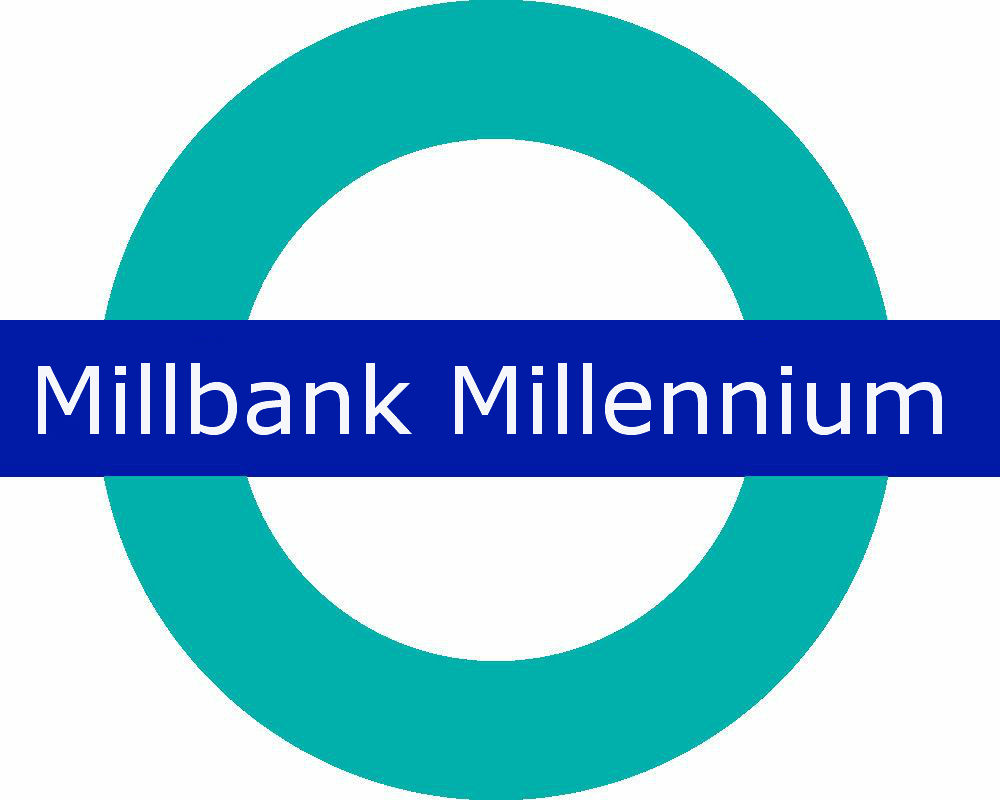 The Millbank Millennium Pier is managed by London River Services, which is part of Transport for London. The quay is located on the west bank of the Thames river in Millband. Licensed companies provide boat service to the stop, which lies on the Tate-to-Tate route connecting Tate Modern and Tate Britain. The pier does not have all the services that other piers on the network possess, but still provides passengers step free access, Wifi, covered seating and electronic departure boards. As the name suggests, the Pier was part of London’s Millennium Commission. The Thames 2000 Project, which was funded by the Commission, built the pier in 2003 to help in the up-gradation of transport in the city.